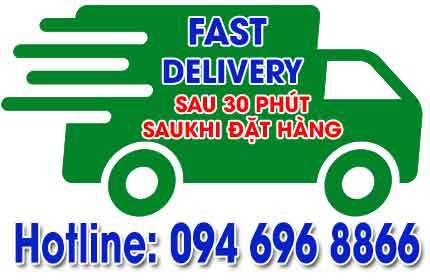 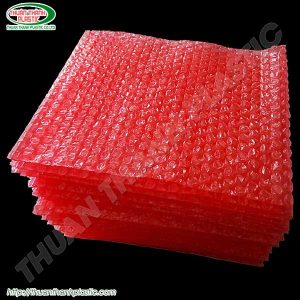 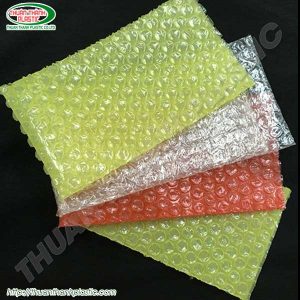 The composite anti static air bubble bag developed by our company has made up the shortcomings of other domestic counterparts.(Many normal anti-static air bubble bags without the outer coating layer will lead to air leakage after a period of time and they are poor in shock reduction and cushioning)

This products applies to the packaging of electronic products for long-distance transportation or high precision required.Its outer layer can be customized in material,specification and color. 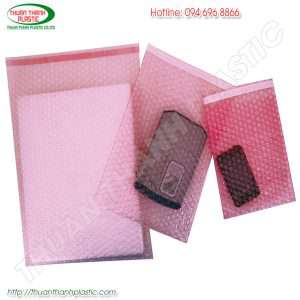 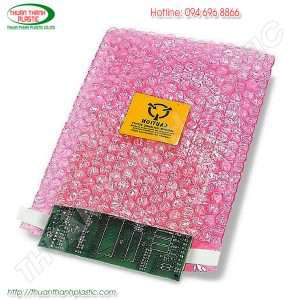 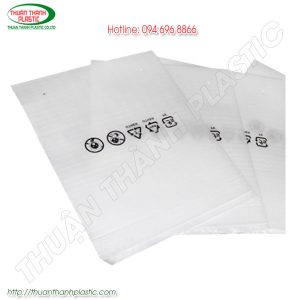